Articles
You are here: Home / Articles / Christian Persecution / Mali. Christians have been systematically driven out by Islamic extrem… 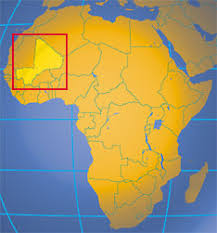 Africa is home of some of the most violent persecution of Christians in the world. Although the rest of the world naively perceives this violence to be typically political in nature, the hostility of Islam toward Christianity is deeply interlaced in the horrific conflicts in Sudan, Darfur, and Nigeria.

Although it would be an over-simplification to describe the African spread of Islam as moving north to south over the continent, there is no doubt that the mosque-building boom has now moved to sub-Saharan Africa. Oil revenues enable Islam to be easily exported from oil-rich Middle Eastern Muslim states to Africa where in Ghana, for example, new mosques are being built so that they dot the countryside no more than 2-3 miles apart from each other. 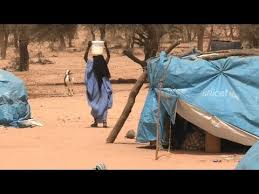 “In the north of Mali, all Christians were forced to flee,” Father Laurent Balas, a White Fathers priest, told Aid to the Church in Need. Islamic militia groups have established a regime of Shari’a law in the region, he reports. Many Muslims, too, have fled to escape the extremists. 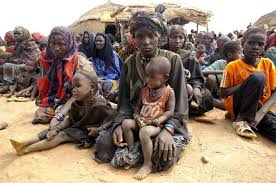 Many Christians have fled to the south of Mali, while others have found temporary shelter in refugee camps in neighboring countries. “It is very difficult to say how many there are,” Father Balas says. In August L’Osservatore Romano estimated that 200,000 Christians from northern Mali had found their way to refugee camps in Algeria or Mauritania; that number has certainly grown.

China. There more Christians in jail for their faith in China than in any other country.

Egypt. Copts accused of being “traitors” and “anti-revolutionary” for voting to bring back the old regime.

Pakistan. Muslim mob burnt down three Christian homes and a Church, Christians fleeing to save their lives.