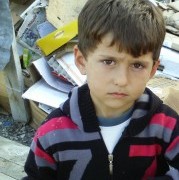 Christians Mass Murdered By ISIS, RescueChristians.org Working to Save 20,000 Orphans Left Behind

In conducting the investigation into the war orphan situation, our security team has gone to the Syrian and Iraqi border areas in Turkey and found there to be at least 20,000 Orphans. Suruc in Turkey is the border city that is next to Kobane. There is active fighting in Kobane and we actually saw the American airstrikes in progress. There were six separate military / police checkpoints we had to pass through going to and coming from Mersin. The checkpoints are mainly to stop any flow of weapons and fighters in the area, as the PKK and YPG are active in these areas and are in conflict with the Turkish government.

Just in the town of Suruc alone, there are over 100,000 refugees from the city of Kobane. We learned that there are over 95,000 that have absolutely no assistance from any government or organization for any shelter, food or supplies. They are currently living on the hillside.

We have made contact with local government officials who offered to give us a tour and education about the area. Due to the ongoing conflict, the army did not allow us to get any closer than 300 meters from the border area where the fighting is rampant.

Here is an Exclusive interview recorded by our security people. Here is a Refugee who is trying to care for 15 orphans, just one tiny example of this human devastation:

At the Turkey / Iraq border, near the town of Silopi, there are over 500,000 Iraqi refugees and we learned that there are over 10,000 orphans in that area. It is relatively easy to get the numbers of orphans and ages, but is rather difficult to get the numbers separated on Christians as this is not recorded in this manner. We purchased food and snacks and provided it to some of the orphans we located on our route of travel. It is somewhat difficult to get too many photos as people are very nervous to be on camera due to the current political climate in the area. Once we have “goodies” for the children, they tend to loosen up a bit and it makes things easier.

These are photos of a few children our security team found. There are thousands and the world, up to until now, knows nothing and does nothing. We at Rescue Christians, with the help of you, will change that: 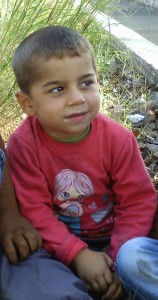 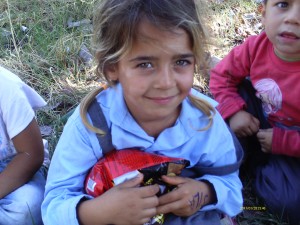 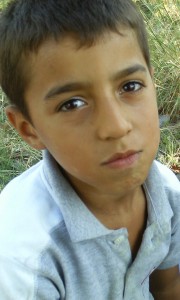 Currently, there are absolutely no Christian orphan programs that we could locate. However, there is one group that has a small orphan program for Muslim orphans. They can be found on the internet at syrianorphans.org and have a small school area in a town called Gazientep. This is located approximately 300km East of Mersin.

We also learned that even the United Nations does not have any specific orphan program, only the normal feeding programs for families and children. That being said, even the UN is not carrying out what would appear to be a coherent program for all, with the exception of shelter and even that seems to be lacking severely. At the moment, the daily diet for almost all is bread and tea as and when available. The common request from any adult is for medication for children, food and clothing. The one warehouse we found had a very limited supply of items, and nothing related to children. All of the donations at this warehouse are from people in Turkey and Erbil attempting to help but there are no donations from the U.S or Europe.

There are two Christian monasteries in Eastern Turkey that have plenty of land that an orphan shelter / school area can be set up to gather orphans together. Government permission is of course required but apparently not difficult as they welcome organizations to care for the children.

We have met with various attorneys in regard to legally adopting children from Iraq and Syria. It is of course necessary to use an attorney for these proceedings as in any country. The positive issue is that Turkey is a signatory to the Lahey Convention, which allows for foreign adoption. All adoption proceedings must go through the Ministry of Social Services and Social Security. Due to the fact that there are no organizations currently involved in the adoption process, there is no available time frame to gauge against for the adoption process. We are working to resolve this issue.

We do know that if Christian children are not separated and cared for by a Christian organization, they will eventually be absorbed by the state and raised as Muslims. Orphan children are currently mixed with families that are trying to care for them, but it is a huge burden on them as they have their own children to care for.

A camp for the children would consist of a fenced area, with tents as living and cooking areas. The interior is normally fitted with carpets and bedding as beds themselves are not used. The winter season is coming quickly and there is a huge need for winter clothing as the night time temperatures get very cold.

Food is readily available in the area and would cost approximately $50.00 per month per child to provide, and there would need to be appropriate supervision on site. I would recommend that the local monastery be involved in this process as they have the land as well as the personnel to assist.

We are already working overtime to get more legal information from attorneys, contacting our partners and people in our network so as to make the next step. We have only learned about this issue in the last ten days but we have already made significant progress but before we publicize anything we need to dot our I’s and cross our T’s. We will have more news on this exciting PROGRESS as soon as we can. In the mean time if you would like to support this program financially please make a monthly or one off donation.

The entire war orphan issue seems to be one that has fallen between the cracks and no viable effort has been made on their behalf so far but I guarantee this is about to change. Please also note that we believe that there are probably tens of thousands more orphans on the other side of the borders in Syria and Iraq as well as we know for sure there are many more in Lebanon and Jordan. The tragic reality is that all this was caused by our governments lack of willingness to check ISIS in its tracks over a year ago. ISIS are the murderers but the West in its “poltical-correctness” folly have allowed these monsters to get away with this ethnic cleansing. 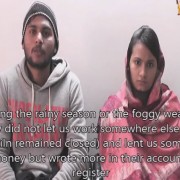 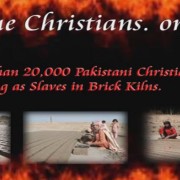 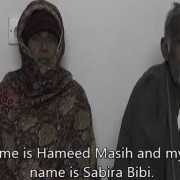 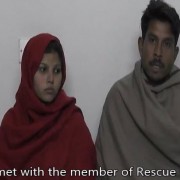 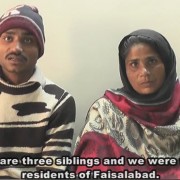 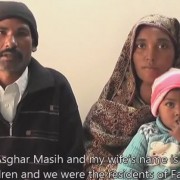 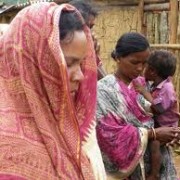