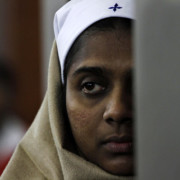 News briefs: Incidents for May and June

In vast and diverse India, Christians often live freely. Yet India ranks among the 50 countries where life as a Christian is most difficult, according to Open Doors International, a global ministry that serves Christians who are pressured because of their faith. The country is No. 31 on Open Doors’ 2013 World Watch List, largely because of a streak of Hindu nationalism, or Hindutva, that envisions India as a purely Hindu state.

Each month, numerous reports surface of provincial Hindutva militants breaking up prayer meetings, intimidating pastors, assaulting worshippers, and chasing Christian families from their homes and villages. The dates, locations and names change, but many of the elements remain: Christians are accused of forcing Hindus to convert; Church buildings are damaged; area church leaders intervene; police often provide little protection. The incidents reported here, for May and June, contain more of the same.

Hindutva has a political base in India’s right-wing, nationalist Bharatiya Janta Party, or BJP. It is the No. 2 party in the national assembly and holds or shares power in seven of India’s 28 states, comprising about 15 percent of India’s population. “This ideology … has firm root and strong support in many government structures as in the police,” the World Watch List says.

The US Commission on International Religious Freedom, an advisory body to the U.S. Congress, notes the Indian government has created programs intended to prevent religious intimidation. But it also says the country’s overburdened courts, rife with “political corruption, and religious bias, particularly at the state and local levels,” rarely punish Hindutva aggression.

The result, the commission says, is a “climate of impunity”, especially in states with anti-conversion laws. Five Indian states, three of them BJP-controlled, have passed laws placing restrictions on religious conversions.

“While intended to reduce forced conversions and decrease communal violence, states with these laws have higher incidents of intimidation, harassment, and violence against religious minorities, particularly Christians, than states that do not,” the commission’s 2013 annual report claims. 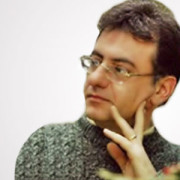 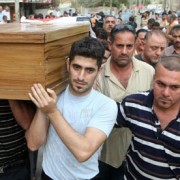 More Than One Million Christians Have Left Iraq Since 2003 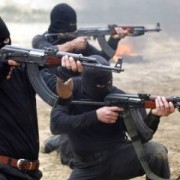 Christians In Iraq In Danger Of Becoming Extinct 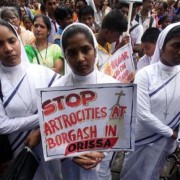 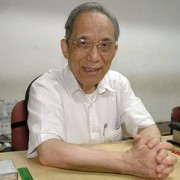 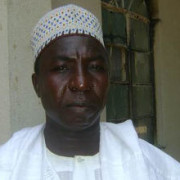 Muslim Killer To Christian: “Today you are a dead man. Call your Jesus to help you” 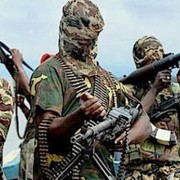 Christian of Borno: To be A Christian Is To become A Second Class Citizen 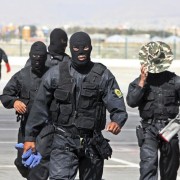 Iranian Authorities To Christians: Anyone who tries to enter the church will be arrested