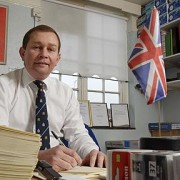 Tory MP Philip Hollobone has demanded more be done to stop the persecution of Christians across the Middle East and Africa.

Many Coptic Christians have been killed, tortured and raped while churches have been torched, including 100 in Egypt. Last month Taliban suicide bombers killed 85 worshippers at a Christian church in Peshawar, Pakistan.

Mr Hollobone fears Christians in Syria are now under threat of a genocide on the scale of the 1994 Rwandan massacre of 50,000 Tutsis.

He said: “If Muslims were treated in this country as Christians are in Egypt and Syria, there would be international outrage.” 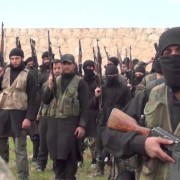 “They have threatened to cut our throats,” Says Syrian Christian

Rescue Christians Report: What our Donors’ money is doing in Pakistan

Egypt. Violence between Christians and Muslims has left five dead.

Pakistan. Update on Christian girl, who was kidnapped and forcibly married to a Muslim.

Afghanistan. Every Month, An Average Of One Christian Is Murdered, Arrested, Kidnapped Or Attacked